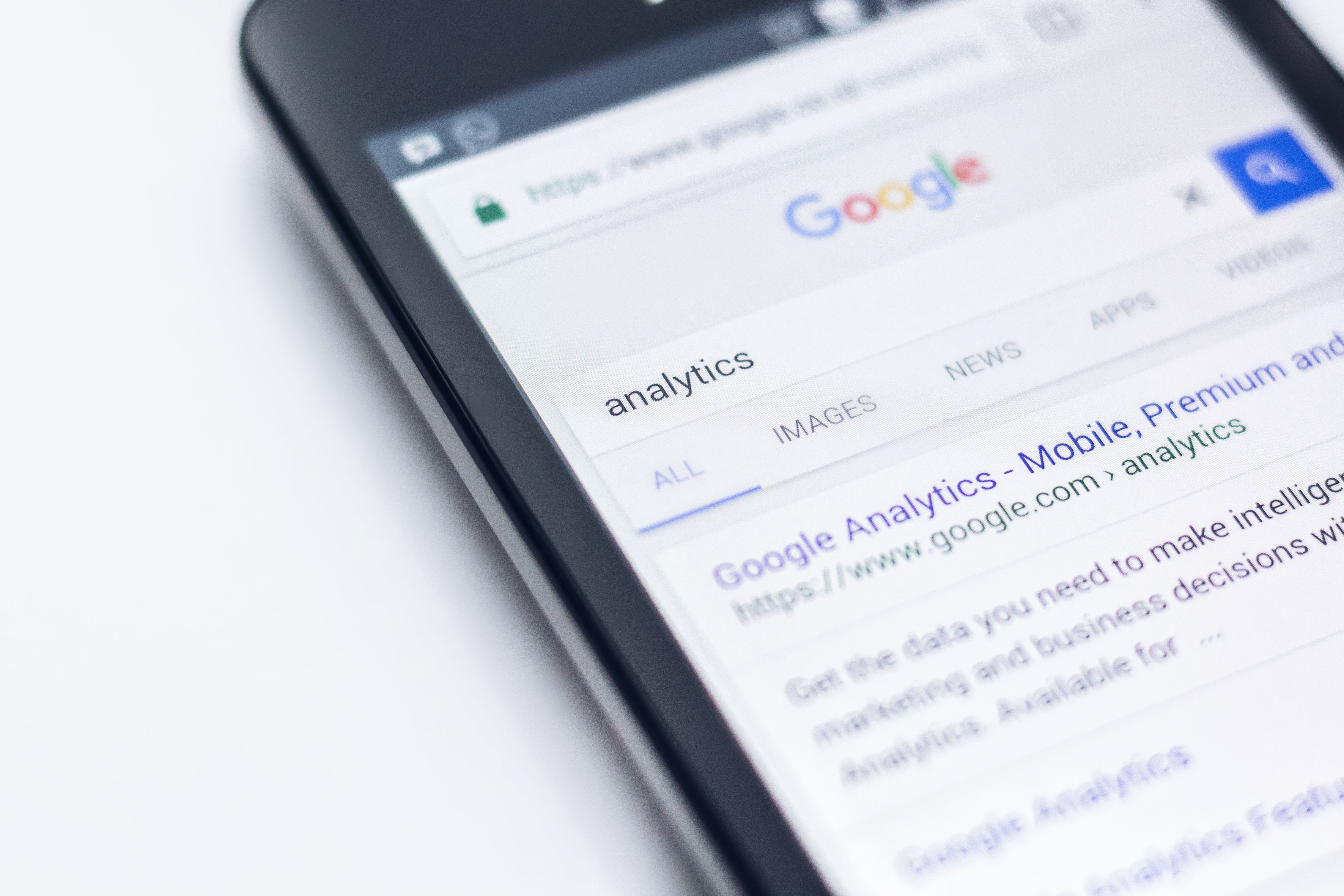 According to multiple sources, a secret deal took place between Google and MasterCard to allow Google to track its users when they click through Google ads and end up making the purchase offline in physical stores. This deal was never officially announced by both parties.   This partnership will allow Google to increase their advertising platform which generated approximately $95.4 billion dollars last