Back in 2009, When Angular got released to the world… Now the Google’s framework Angular released its version 2.0

Google believe that this beta versions is ready for developers who want to build larger projects and applications with Angular also Google already used it to build big projects for itself such as AdWords, Google Fiber, and Google internal GreenTea CRM system.

Angular is considered as the new level of development when it comes on building web applications, and also to build iOS and Android mobile applications. The new feature of Angular 2.0 which is called Angular Universal, that focuses on speed and reducing wait time when the application is loading.

Also the framework support a lot of web browsers like: IE9, 10, 11, Microsoft Edge, Safari, Firefox, Google Chrome, and Android 4.1+. which is very helpful for many web developers in the world.

in a recent blog post of the Angular team, stated more details about the new options available on version 2.0 and the difference between the previous version. 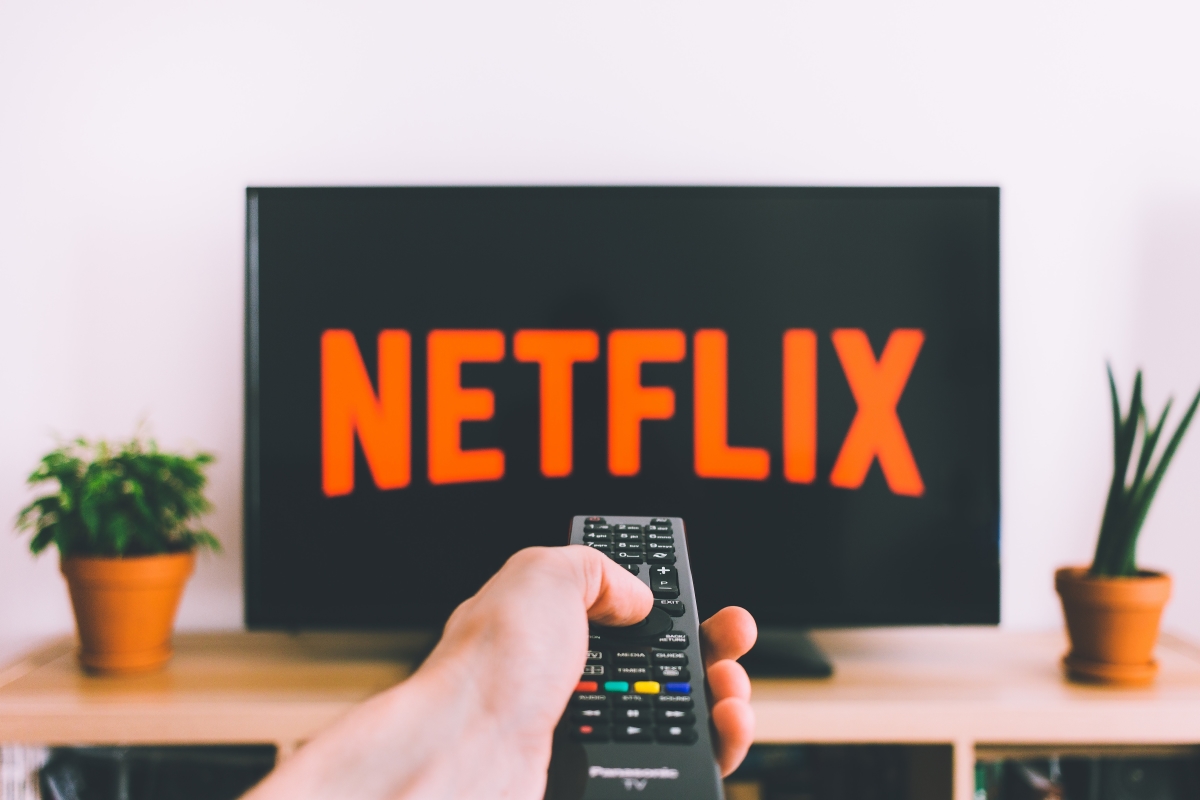 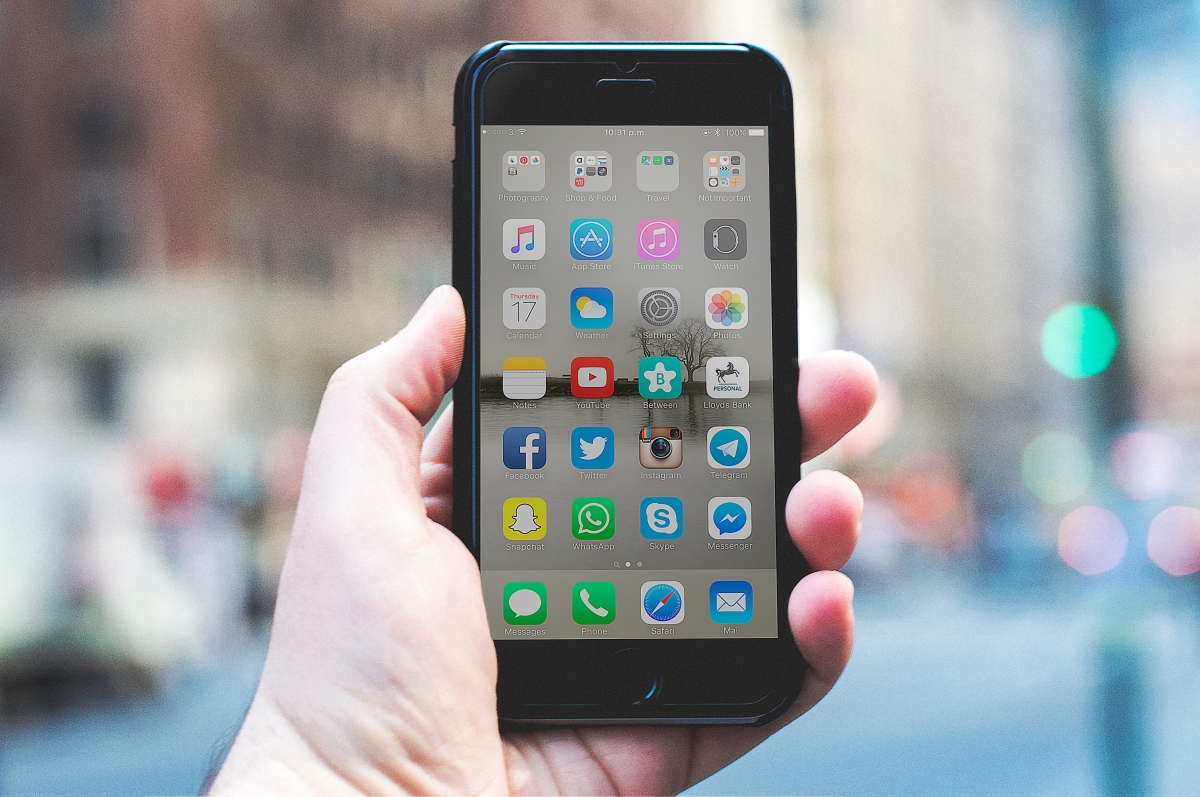